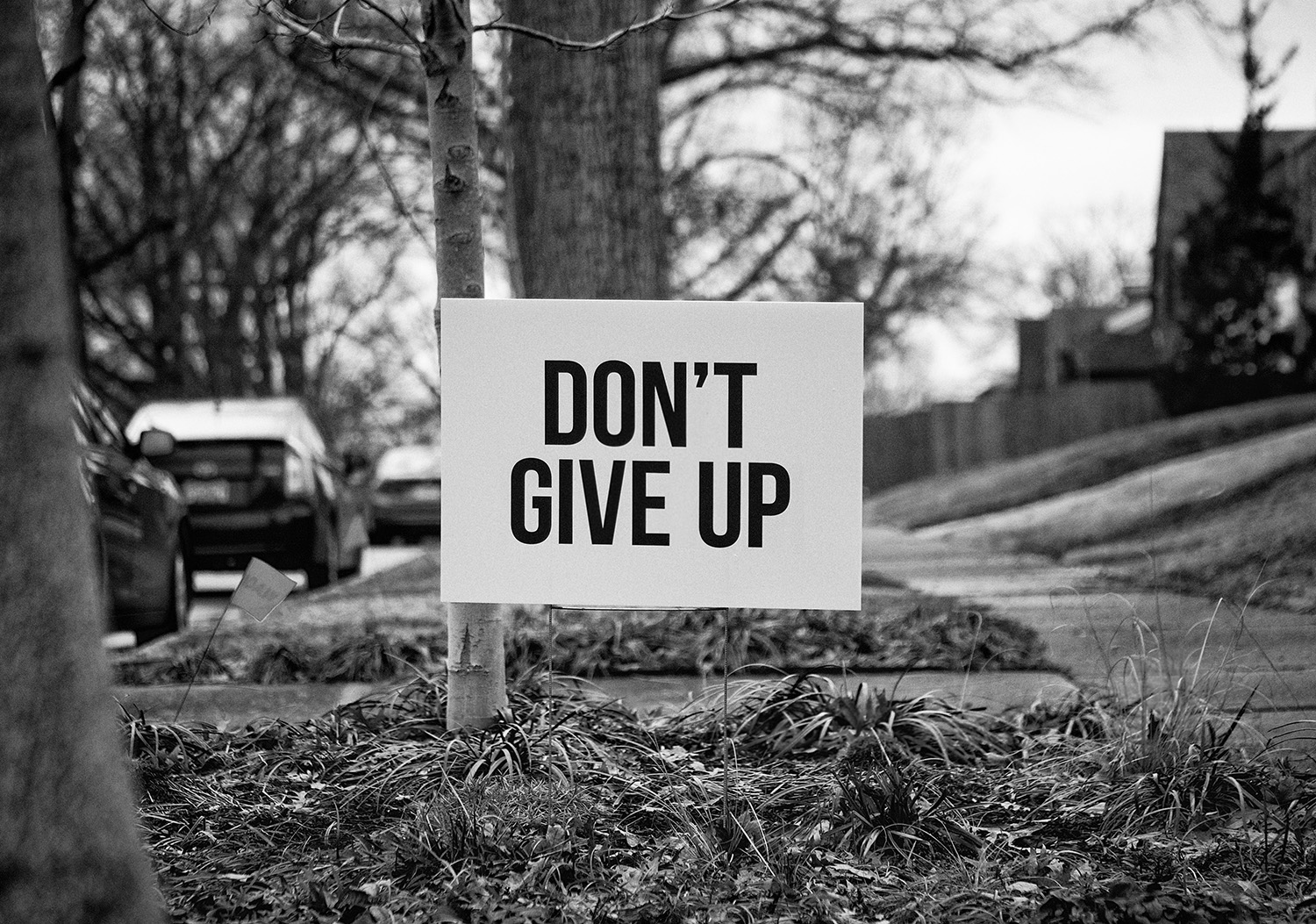 A Word for the New Year!

43 But now, this is what the Lord says— he who created you, Jacob,
he who formed you, Israel:
“Do not fear, for I have redeemed you; I have summoned you by name; you are mine.
2 When you pass through the waters, I will be with you;
and when you pass through the rivers, they will not sweep over you.
When you walk through the fire, you will not be burned;
the flames will not set you ablaze.
3 For I am the Lord your God, the Holy One of Israel, your Savior;
I give Egypt for your ransom, Cush[a] and Seba in your stead.
4 Since you are precious and honored in my sight, and because I love you,
I will give people in exchange for you, nations in exchange for your life.
5 Do not be afraid, for I am with you;
I will bring your children from the east and gather you from the west.
6 I will say to the north, ‘Give them up!’ and to the south, ‘Do not hold them back.’
Bring my sons from afar and my daughters from the ends of the earth—
7 everyone who is called by my name, whom I created for my glory,
whom I formed and made.”

In our culture today, many have received New Year messages and prophesies from so called prophets and teachers. However it continues to be a frustrating unfruitful expectation year after year as many of the promises and prophesies fail to be fulfilled. In their defense, these teachers and prophets blame the lack of faith of those who receive the message leaving them weighed down by guilt and burdened by their lack of faith.

While it is impossible to know the truth of prophesy at the time it is given, God through Moses (Deut. 18:21) gave a guideline to test prophets who claim to have heard from God to know if they are true or false. For any prophet whose prophesy does not come true at the time he prophesied, that prophet is a false prophet. Regardless of the faith of the hearers, if any prophesy fails to be fulfilled at the time it was prophesied to be fulfilled, them the one prophesying is not of God because the word of God does not fail.

The 43rd chapter of Isaiah is a text commonly misused by many ‘prophets’ who quickly pronounce the promise it holds to their hearers without paying any attention to the context and audience to which the prophesy was given by God. This prophesy by Isaiah was to the nation of Israel-Judah before the Babylonian Exile that lasted 70 years until the time of King Cyrus who released them to return after he conquered Babylon. The prophesy then was a comfort message for those who were going to be exiled, that God was with them despite the suffering and the hard conditions they would soon be exposed to under Babylonian captivity. Besides the promise to be with them through the captivity, God also promises to return them to their land and restore them because he loves them.

The context behind this promise however is mostly ignored though in it lie the foundation of the promise. God does not promise that Israel would be spared from captivity or that captivity would be a bed of roses. Instead he is clear to Israel that many would fall by the sword and the rest be carried away in chains and with ropes around their necks (Isa. 3:24-26). To Israel this was going to be the worst nightmare yet for them, but God’s promise was sure; He would be with them through it all. The imagery of going through waters, rivers and fire tries to capture the horrific conditions that lay ahead of them, but God’s divine promise was that none of those dangers would overtake them to destroy them for God himself would be in their midst.

Just as nothing rosy was to be expected for the Israelites who were to face Babylonian captivity, Christ does not promise his Church that he will take away from them every trouble, persecution, disease, hardship, pain, loss, poverty or strife in the word as many false teaching presume. In fact he promises that in the world believers should expect trouble (Jn. 16:33)! To affirm that this is untrue therefore for believers is to act presumptuously and to lie. Christ’s promise however to his bride the church, in a trouble laden world of captivity, is that he will be with us always to the very end of the age (Matt. 28:20).

The promise to Israel also included a restoration of Israel back to their homeland after the period of captivity was over. Similarly Christ has promised us believers that after our life on earth is over he will bring us to heaven away from the troubles of Earth. Only then does God promise bliss away from every pain that comes with a fallen sin-laden world. To us on earth however, God the Almighty promises his presence and his grace to us in our time of need. How then should we approach the New Year in light of these truth?

First we should rejoice to know that God is with us and for us. The God who created all things by the word of his power, the God who measures the breath of the earth by the palm of his hand, he who sustains all things by the power of his might and calls the starry hosts one by one; He is with you! What could be more comforting? What greater assurance can we receive? What better company can we ask? What stronger help can we get?

Secondly we should not be afraid to face the year.

Unity and Diversity of the Body