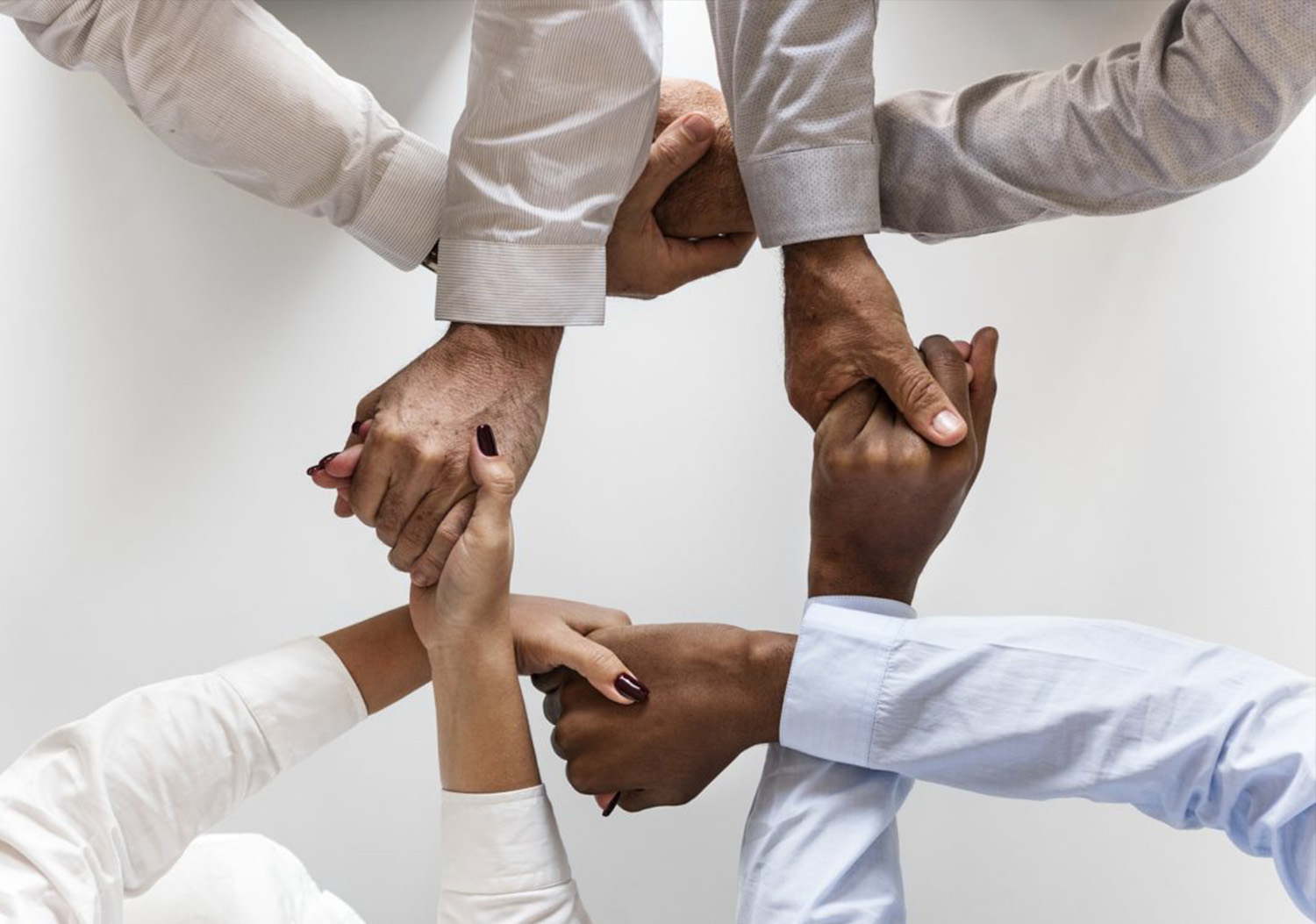 Unity and Diversity of the Body

A song of ascents. Of David.

1 How good and pleasant it is   when brothers live together in unity!

2 It is like precious oil poured on the head,
running down on the beard, running down on Aaron’s beard,
down upon the collar of his robe.
3 It is as if the dew of Hermon were falling on Mount Zion.
For there the Lord bestows his blessing,  even life forevermore.

The words of David here are of jubilant rejoice! Rejoice at the thought and reality of a united people under God. He describes with vivid imagery a beauty that corresponds to that of the anointing of Aaron with oil as all of Israel was gathered in Lev 8:12. A beauty of oil flowing down from Aaron’s head to his beards and down to his priestly garments spreading the fragrance, the anointing, the gladness, and the blessing of the oil all over his body even to his garments. Coupled with this image is the dew of Mt. Hermon wetting the whole land of Israel to as far as Mt. Zion bringing refreshing to all; plant, animal and mankind alike.

Similarly amazing is the Unity of believers under God with Christ as the head and his church as the body. In this unity, his blessings flow to all, refreshing all, anointing all, bringing joy and gladness to all, even life eternal to all. Paul reiterates this same idea in his letter to the Corinthian Church exalting them to pursue unity since we were all baptized by one Spirit, and into one Body, the Church, under one Lord even Christ.

Paul’s case is for the Corinthian Church to stop dissensions of all kinds and pursue unity since they are members of the same body, the Church. He goes to great lengths using the example of literal body parts and their codependence on each other, to show how the body of Christ the church similarly must pursue unity and hate discord. He begins by explaining that Christ has formed the body intentionally to comprise the different members and is not complete if the members were all homogeneous.

Unfortunately there lies a great threat to unity in the body known as slander. The spread of words about another with an intent to malign or discredit one’s character reputation or name. Slander among believers is a sin because it sows seed of discord, (Prov. 6:19) and destroys the unity of the body of Christ. The body that he bought with his own blood. When Aaron and Miriam spoke against Moses (Num12:1), God’s anger burned against them and he punished Miriam with leprosy, as a show of how offensive slander is to God.

God expects us to love and care for each other as believers, watching out for each other’s needs and even placing those needs above our own (Phil 2:4). Moreover, Christ’s command to the disciples was to love one another as the ultimate testimony that they were truly his disciples (John 13:34). To slander therefore is to disobey God, to ruin the witness of Christ and to tear apart the body of Christ that he worked so hard to unite in his body, through death on the cross.

A Word for the New Year!